This simulation of the journey of Syrian refugees, “We Did Nothing Wrong,” was first developed as a project in a Fall 2016 freshman social justice course at Cabrini University. At the time, Syrian people had been suffering from six years of a brutal civil war that produced millions of refugees.

The Cabrini students first presented the simulation in a public setting on Cabrini Day, Nov. 15, 2016. The topic was (and is) a raw topic in the US and around the world. The students were learning about the experience of refugees during the presidential election campaign in which a Muslim refugee ban was widely proposed. So when Cabrini Day arrived, the students knew their simulation was significant. Cabrini Day is a mission-focused opportunity for campus-wide education. St. Frances Cabrini, after whom Cabrini University is named, is the patron saint of migrants, so it is especially appropriate that this simulation was conceived at a university named after her.

Some members of the class joined the CRS Ambassador program and collaborated with their fellow Ambassadors to expand the program to the one you see here. We hope that the simulation will be used by other campuses and groups. 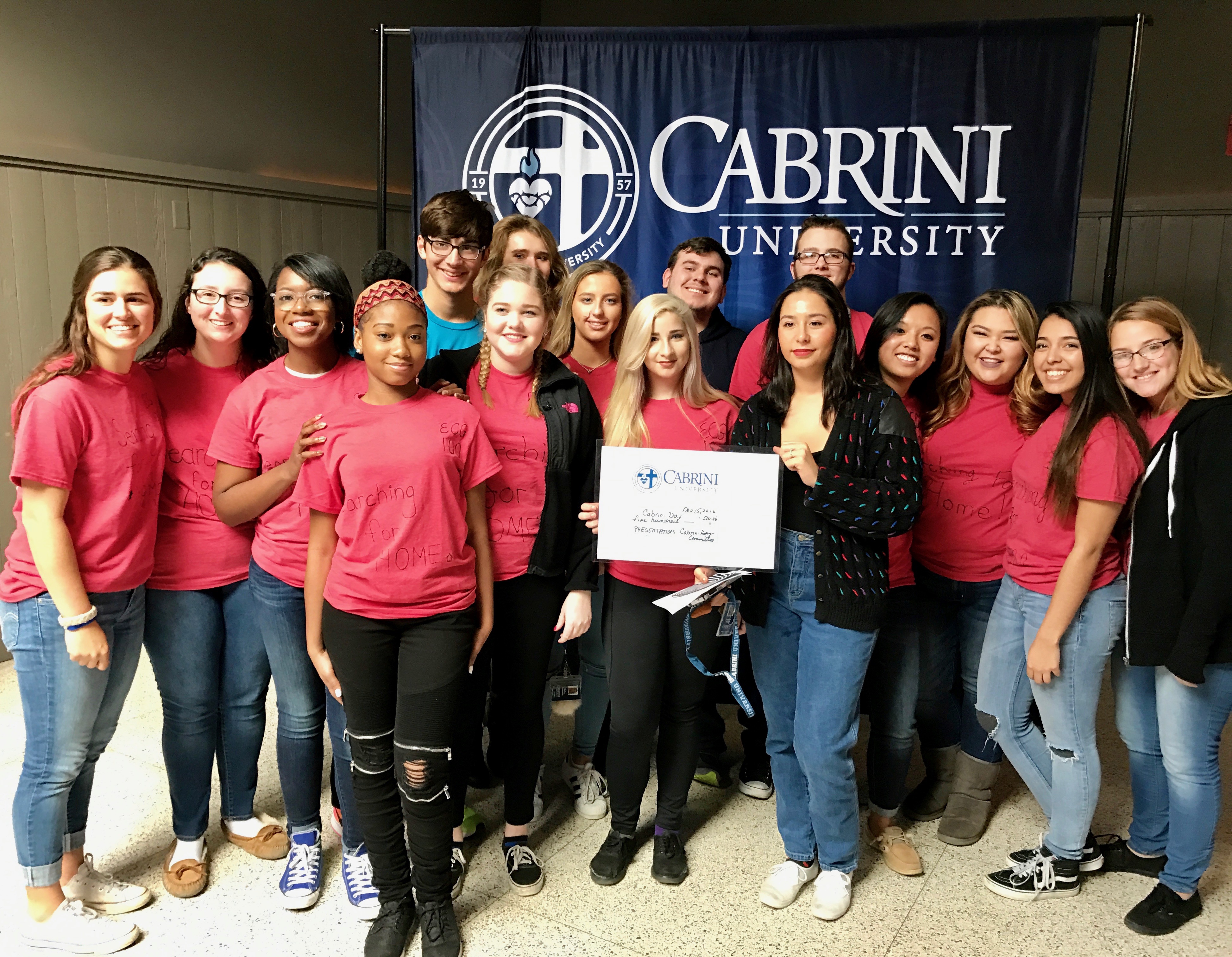 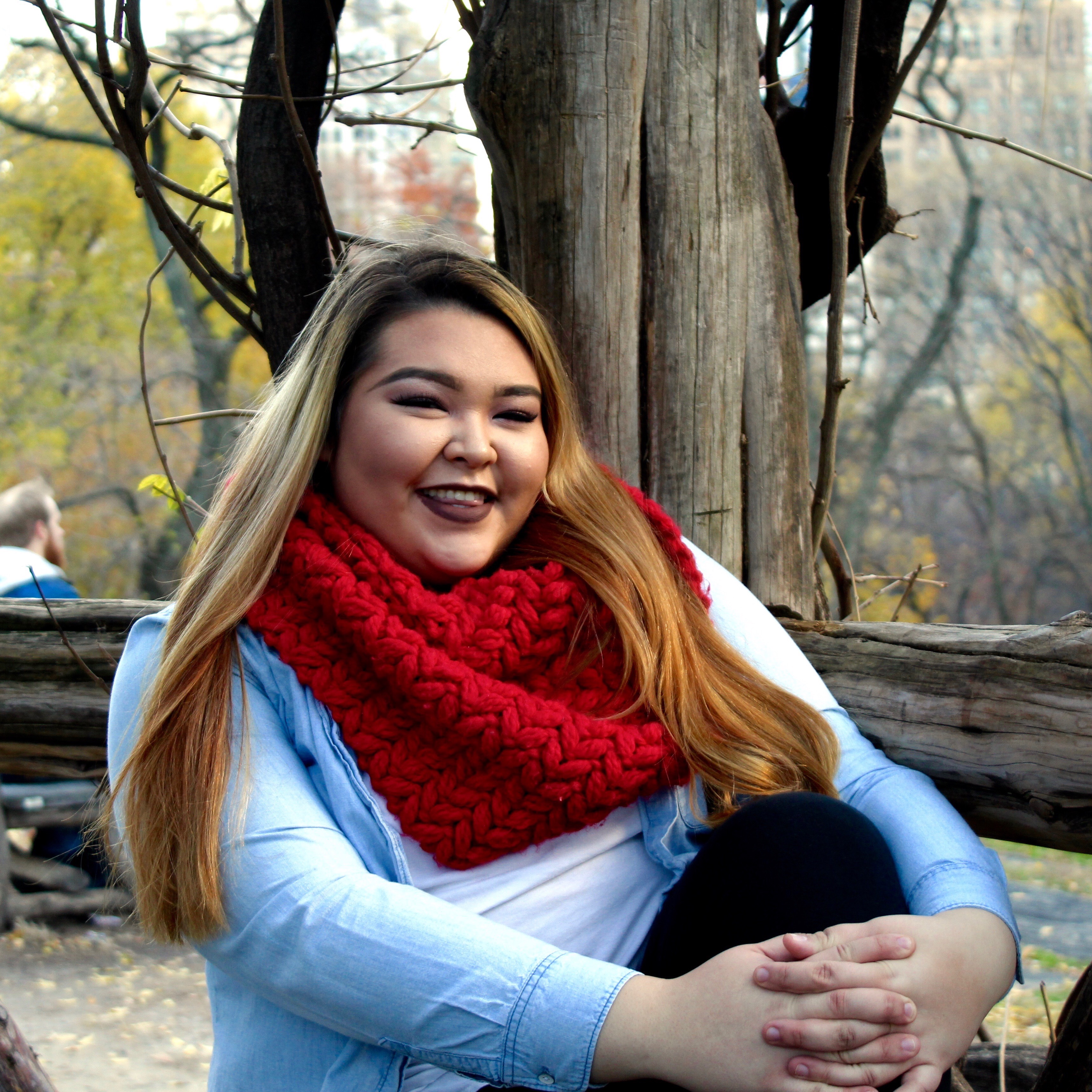 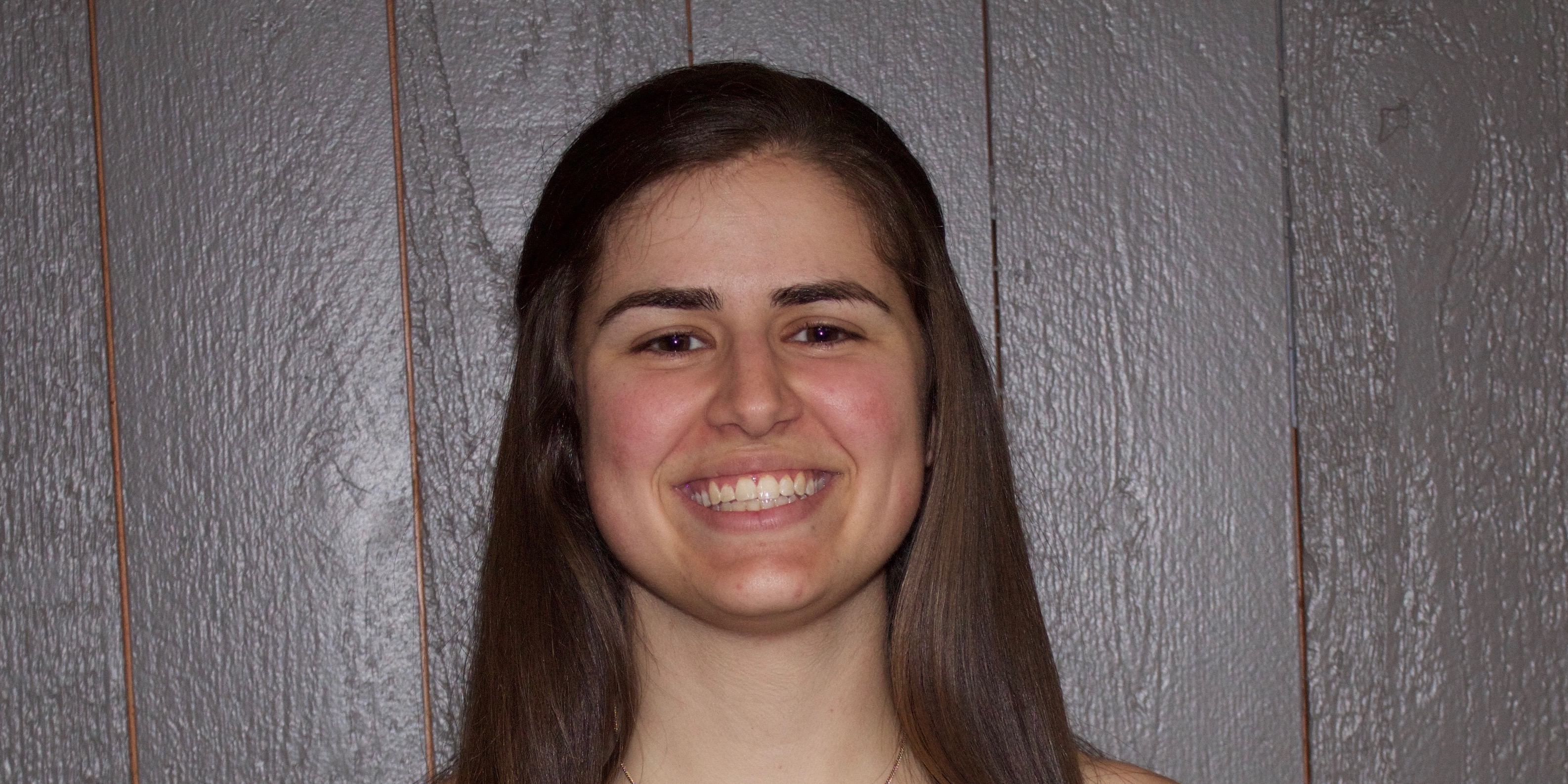 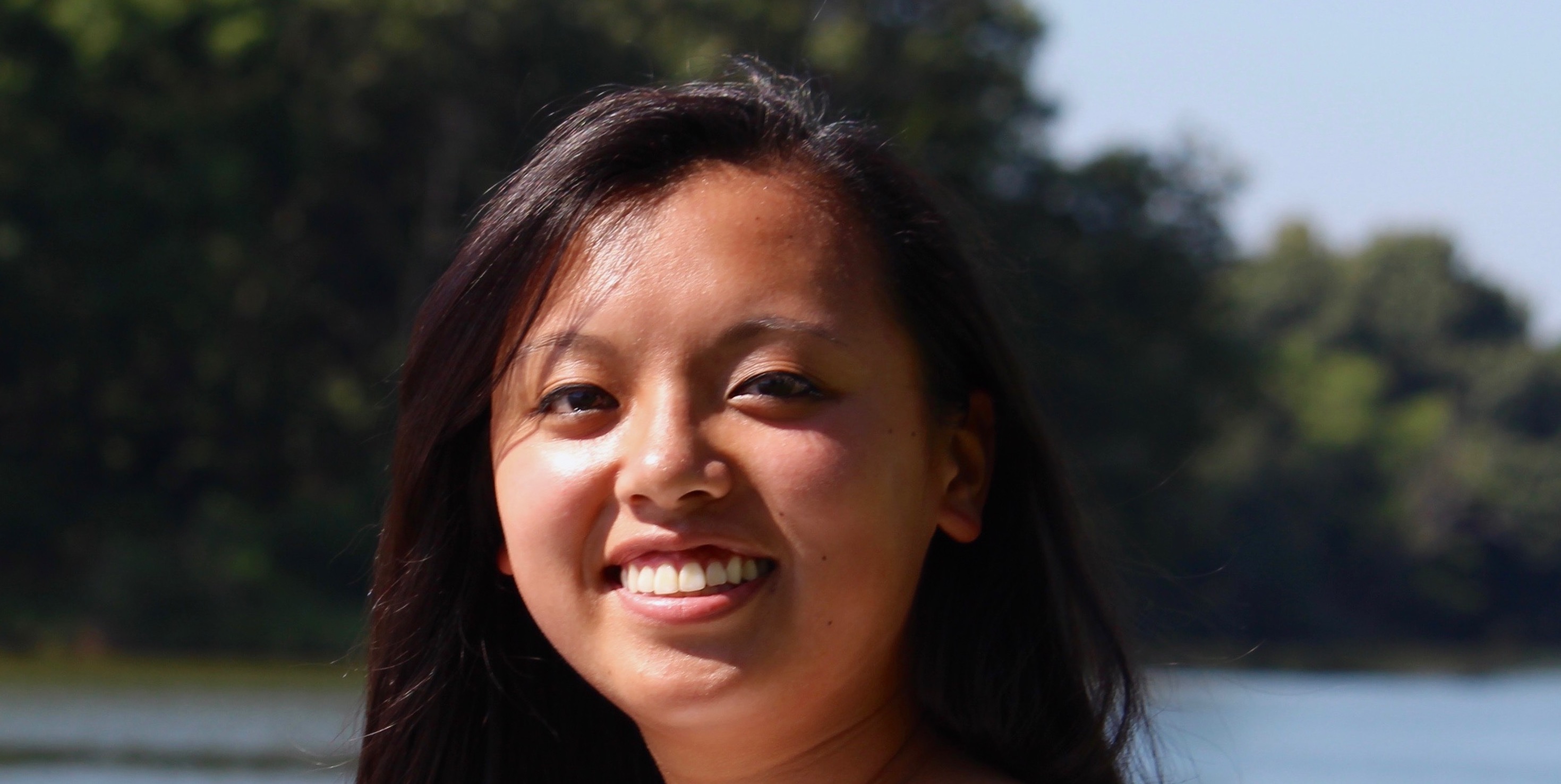 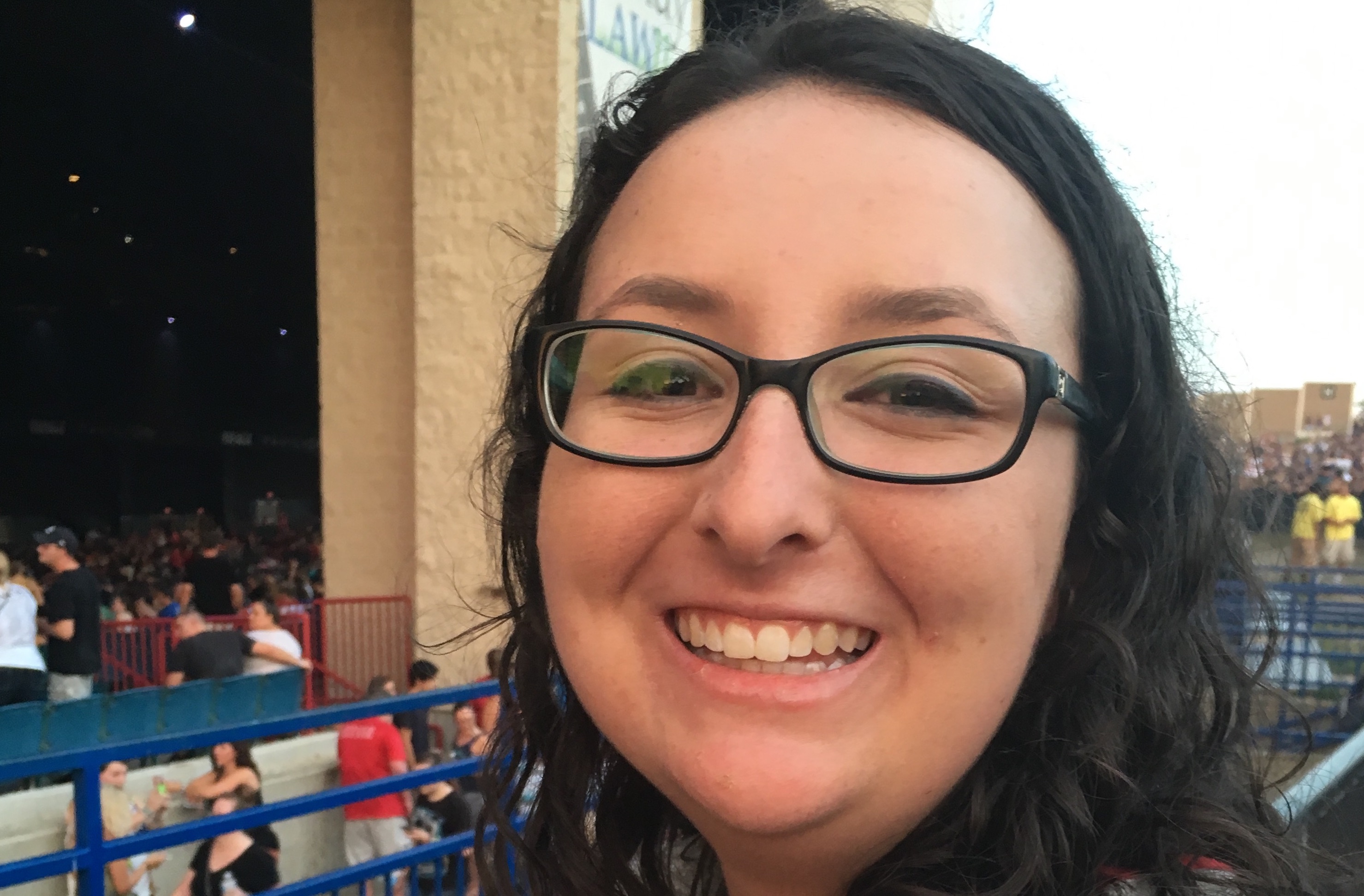 View all posts by admin →

We use cookies to ensure that we give you the best experience on our website. If you continue to use this site we will assume that you are happy with it.Ok